Unearthed: Treasure Horde
All those folks with metal detectors might be onto something…Another metal detecorist landed on Cumbria’s largest to-date (always hope for more) treasure hoard, ruled as such by the local coroner and valued at over tens of thousands of pounds. 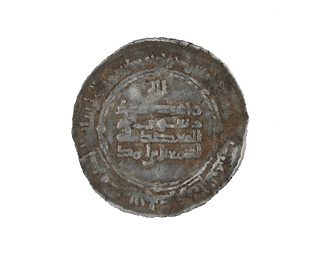 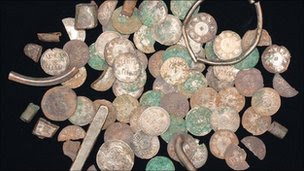 Historical Importance:
A wallet without ID makes it hard to place the person who dropped it. But this is different, this person thought they would be coming back for it, and didn’t think to leave a note. Even without any identifying contents, this hoard still gives some clues about north-western England at this time. For instance, Viking expert at the British Museum, Dr. Gareth Williams sums it up nicely: “By the mid-950s, most of England had become integrated into a single kingdom, with a regulated coinage, but this part of the north-west was not integrated into the English kingdom until much later, and the hoard reflects that.” And this discovery proves the Vikings were there to stir things up.